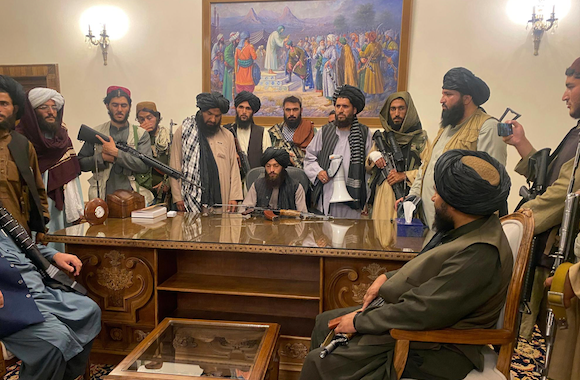 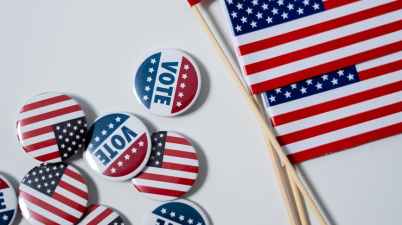 Twitter just permanently suspended US President Donald Trump’s account (@realDonaldTrump), after continued failure to comply to the companies policies. This came two days after his supporters seized and terrorized the […]

Everyone knows that US President Donald Trump have been an eager Twitter user – he would use this tool to express his thoughts, hire and fire people, and unfortunately have […] 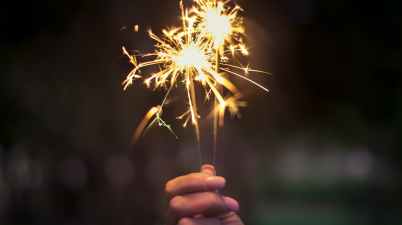 Every year right at the stroke of midnight we celebrate the year that was – its pleasures, the good fortunes, even its pains. We celebrate because we know we got […] 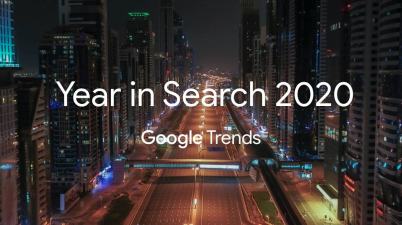 2020 brought all sorts of challenges to people across the globe. This year, many tried to understand and find meaning of the events that have happened, we asked “Why” more […] 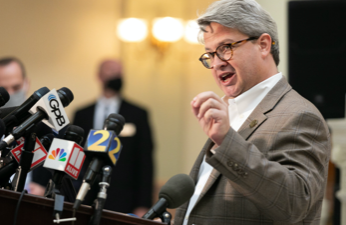 Gabriel Sterling, Georgia’s Republican voting system manager denounced President Donald Trump and the state’s two Republican U.S. senators for not condemning, and even encouraging through silence, the threats of violence […]

This is quite an in-depth analysis revolving around the Dominion Voting Machines used in the recent US election that if indeed manipulated might dictate the outcome of the elections. President […]