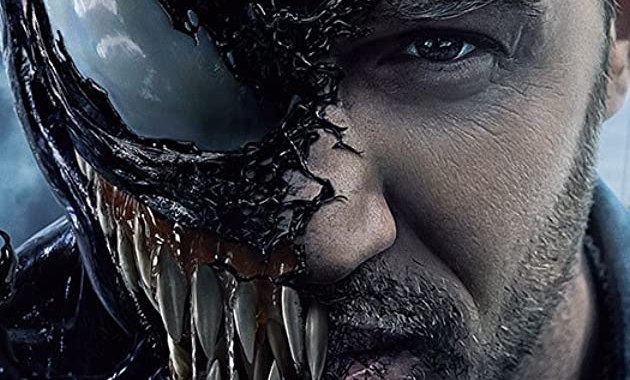 Venom: Let There Be Carnage, a sequel to Venom released on 2018 based on the Marvel Comics character, is back! Tom Hardy and Michelle Williams are also back, while Woody […]

Marvel officially lunched a teaser of Shang-Chi and the Legend of the Ten Rings. Shang-Chi (“rising and advancing of the spirit”) was raised by a renowned criminal mastermind. 103 more words […]

this is a fun tiktok post by @thewarpzone of how Netflix react seeing Disney’s big news yesterday. Disney along with Marvel Studios just shell-shocked it’s fans of their upcoming shows […]