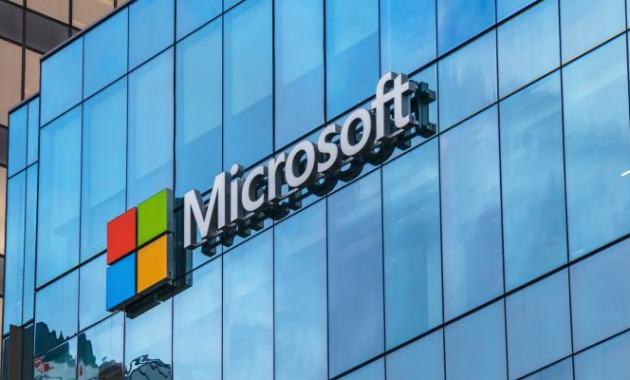 Media Release: If you are looking for a company to work for, Microsoft Philippines would be a great choice. That’s because the United States tech titan’s Philippine iteration has just […] 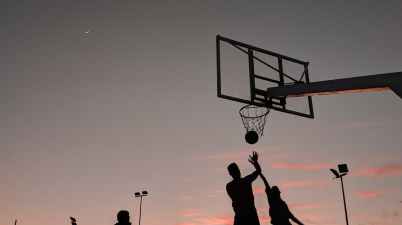 NBA and fans together again via Microsoft Teams

NBA is back!  Despite the ongoing COVID-19 pandemic, people still found way to restart the games and is utilizing technology to help bring a sense of normalcy.  22 teams in […]

the De La Salle – College of Benilde (CSB) wins the this year’s  Microsoft Imagine Cup, via designing a software platform that makes classroom learning more engaging for children suffering from […]

many PINOYs like the rest of the world are hooked with Apple’s iPad tablet, but unknown to many, Microsoft as early as two years ago was also cooking its very […]

technology has evolved so fast in the recent years, these advancements changed the way we communicate with one another and pretty much made this world a lot more smaller. just imagine […]

Philippine Long Distance Telephone Co. (PLDT) has just partnered with software giant Microsoft and ride the Cloud Computing bandwagon by offering services to it’s consumers via cloud.“Hopefully as we transcend […]

there had been recent reports that Philippines’ Department of Labor and Employment (DOLE) web site is prone to hacking, which could also lead to a possible entry to hack Microsoft.com. […]

the I.T. world and the rest of the IT PINOYs have been abuzzed by Apple’s latest launch of the iCloud and iPhone 5 plus they also gave a vision of […]

image nabbed from mashable.com Microsoft, one of the prime movers in I.T. celebrates the 25th anniversary of it’s GUI based Operating System – Windows. Microsoft Chairman Bill Gates said this […] 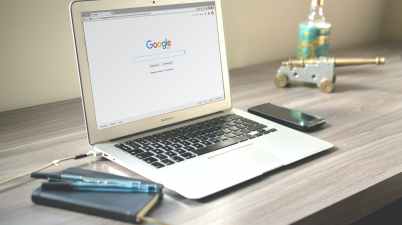 the battle for the better search engine heats up as Microsoft is set to unveil next week it’s new version of internet search tool. they plan to demonstrate its search […]