Kaspersky, one of the top IT security organizations has reportedly discovered the “most sophisticated” android trojan yet.known as “Backdoor.AndroidOS.Obad.a” it is able to send SMS to premium-rate numbers, download, install, and infect […]

IT PINOYs should beware, cybercrooks are @ it again as they ride the recent infamous swimsuit mishap of Philippine actress, Anne  Curtis. just like in the past virals (e.g. Fake […]

it’s april fools day and for some reason the virus developers seem to like this date and time the release of their “babies.” i did some research (what i got […] 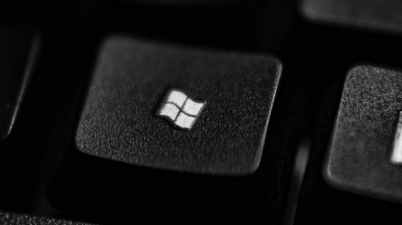 — VIRUS ALERT!!! —- there’s a fast-spreading virus that is now lurking through the usa, europe and asia, this in fact has affected around 9mil users already. F-Secure’s chief research […]

a brief history of worms

my last post about DTI’s website being hacked prompted me to do some research on internet viruses and worms. according to snowplow.org, the term “worm” originated from a science fiction […]